SIX people have been arrested after mobile phones belonging to staff from businesses in Magherafelt were stolen. 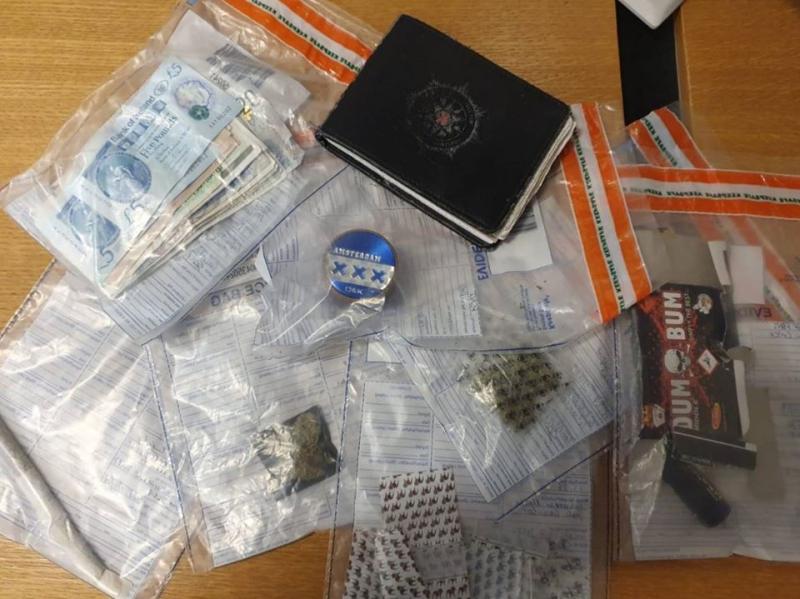 SIX people have been arrested after mobile phones belonging to staff from businesses in Magherafelt were stolen.
The PSNI said it launched an investigation after receiving reports of the thefts in the town last week.
The two mobiles were recovered and multiple people arrested.
In a separate incident police recovered drugs, cash and "dealbags" during a stop and search in nearby Ballyronan.
One arrest was made and the individual charged to appear before court.
In another incident, this time in the Greenvale area of Magherafelt, the PSNI recovered fireworks and Class A and B drugs.
Two were arrested for a range of offences including possession as well as possession with intent to supply.
They were also charged with fireworks offences