ONE of the area's biggest employers is cutting jobs blaming Brexit uncertainty for a fall in orders. 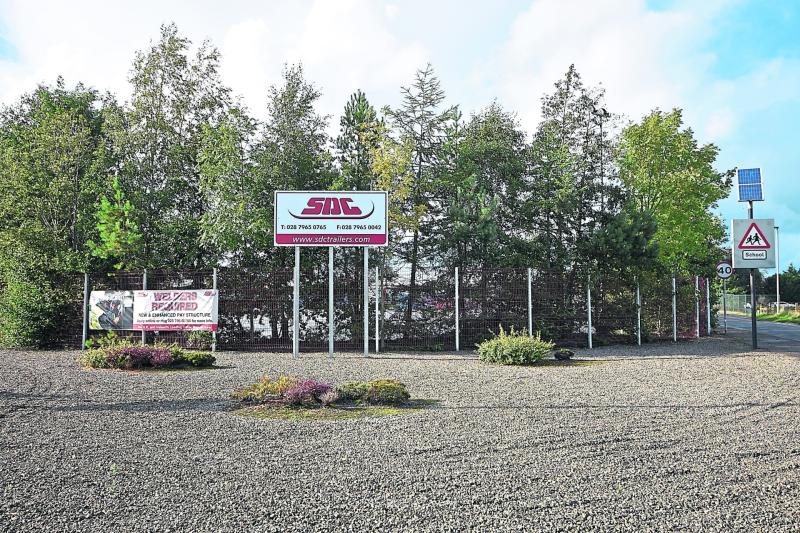 ONE of the area's biggest employers is cutting jobs blaming Brexit uncertainty for a fall in orders.
Toomebridge-based SDC Trailers, which employs hundreds of people from the south Derry area, says it does not yet know how many workers are at risk.
The company makes lorry trailers and its customers include major supermarkets.
It employs 800 people - 650 in plants in Northern Ireland and a further 150 in Nottinghamshire.
In a statement released yesterday the Deerpark Road based business, situated between Bellaghy and Newbridge, said uncertainty around Brexit meant customers aren't buying as much equipment.
"In recent months, it is clear that the uncertainty of Brexit and other economic concerns has resulted in a slowing down of capital purchases from retailers, logistics firms and others."
"We have had to respond to this slowdown in demand by entering into a period of consultation with our employees with the unfortunate likely outcome being a number of employees being made redundant."
"We are unable to confirm numbers at this stage as the consultation process is still ongoing with our workforce."
In its latest accounts, the company reported £175m in sales for a full year 2018 — up from £122m for the previous nine month accounting period. Pre-tax profits were £6m.
It also celebrated its 40th anniversary during 2018 with a £7m expansion at Toomebridge which brought 50 new jobs.
The report, published in September, added that it did not believe Brexit uncertainty had had a “material impact” on performance at that point.
But it added that it had a contingency plan for a no-deal Brexit, focusing on supply chain management, foreign exchange fluctuations and “the needs of foreign national employees”.
According to the accounts, it has 693 staff.