A CASTLEDAWSON man has been returned for trial for alleged fraud against his employer involving almost £600,000. 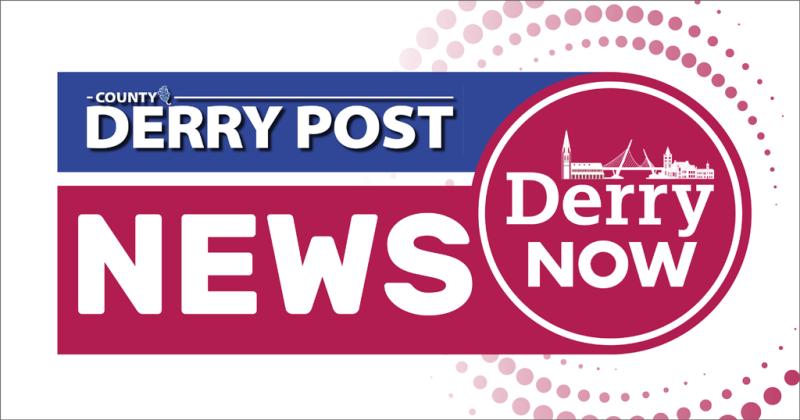 A CASTLEDAWSON man has been returned for trial for alleged fraud against his employer involving almost £600,000.
Appearing for a preliminary enquiry at Magherafelt Magistrates Court was Gareth Booth (29) from Annaghmore Mews who stands accused of abusing his position as a Group Operations Director, by transferring £586,694 without the authority of his employer on dates between January 10 2017 and December 4 2018. He further faces four counts of transferring cash as criminal property over a four month period in 2018. These involve £6250 on August 13; £18,800 on October 12; £51,000 on November 21 and £104,000 on November 29. After the charges were read, a prosecuting lawyer told the court there is a case to answer which was agreed by District Judge Oonagh Mullan. Booth chose not to call witnesses or give evidence on his own behalf at this stage in proceedings. Judge Mullan set bail at £750 and ordered Booth to surrender his passport and report weekly with police.
He is to appear for arraignment at Derry Crown Court on November 2.