A MAN caught with drugs in Magilligan Prison claimed he located them in shower gel. 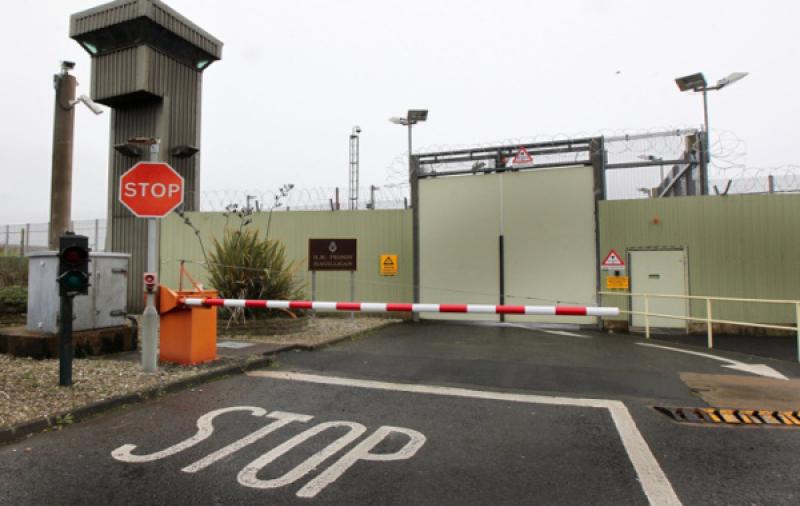 A MAN caught with drugs in Magilligan Prison claimed he located them in shower gel.
Edward James Coll (44), whose address was given as the prison, appeared via video link from the jail at Coleraine Magistrates Court on October 21.
He admitted possessing cannabis, Diazepam and Etizolam relating to January 18 this year.
The court was told that following a period of "temporary absence" the defendant had returned to the prison a few days earlier.
The items were uncovered during a cell search.
The defendant said he located the drugs in shower gel.
A defence lawyer said the drugs were for personal use and a "form of self-medication" for pain Coll suffers.
The defendant was given a two months sentence for the drugs offences.