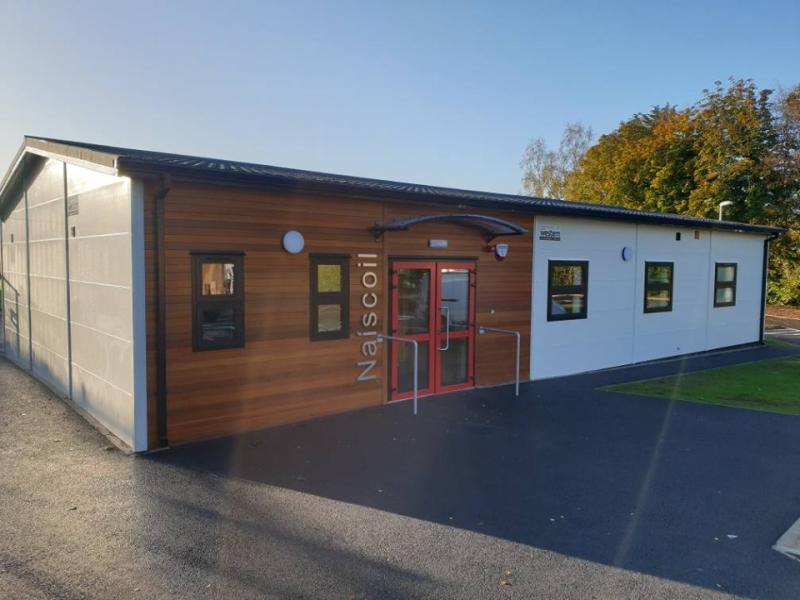 MAGHERAFELT'S Irish medium nursery school Naíscoil an tSeanchaí has opened the doors to its brand new premises.
This week, staff welcomed children into the new building, located on the grounds of the former Magherafelt Primary School site at Queens Avenue. 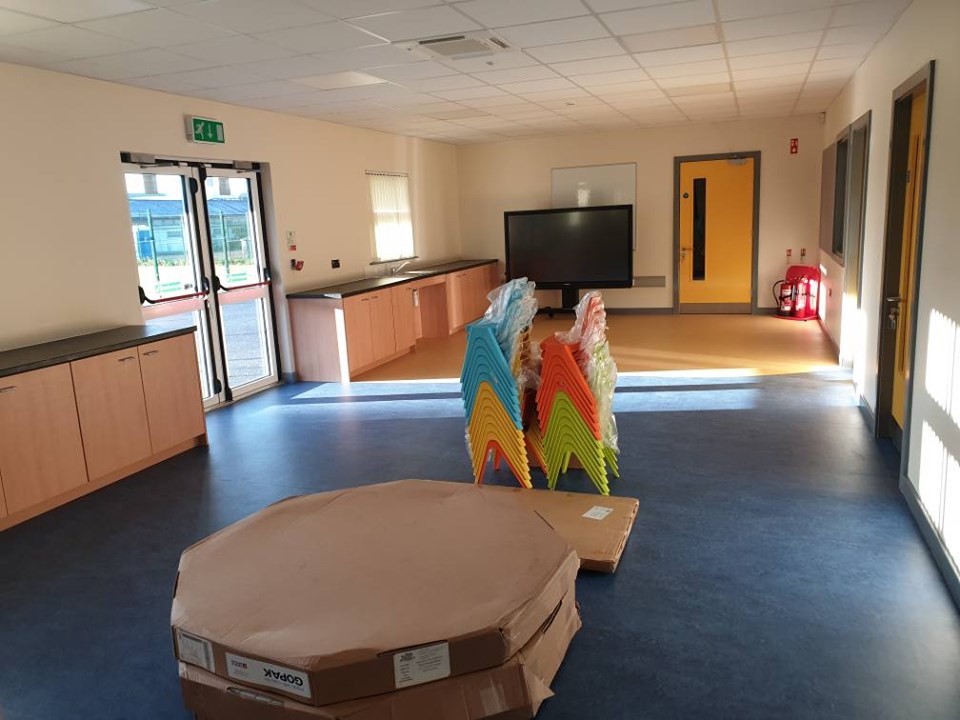 The doors to the former pre-school building in Killowen Drive were shut on Friday asparents and other community members helped out with the big move.
The new development includes the provision of six mobile classrooms, a server and office unit within the former playground and a new car park at the existing entrance.
Sinn Fein councillor Darren Totten managed to get a sneak peek inside the new building ahead of open day.
He said: "It's a testament to the hard work of everyone involved from the Naíscoil opened many years ago.
"Well done to everyone that played their part."
The Irish speaking nursery was established in Magherafelt in 2004 and moved to the site at Killowen the following year. It has a teacher and 26 pre-school places.
Magherafelt Primary vacated the site five years ago to state-of-the-art premises on the Castledawson Road.