DUNNES Stores is set to close its grocery section in Magherafelt, the County Derry Post can reveal. 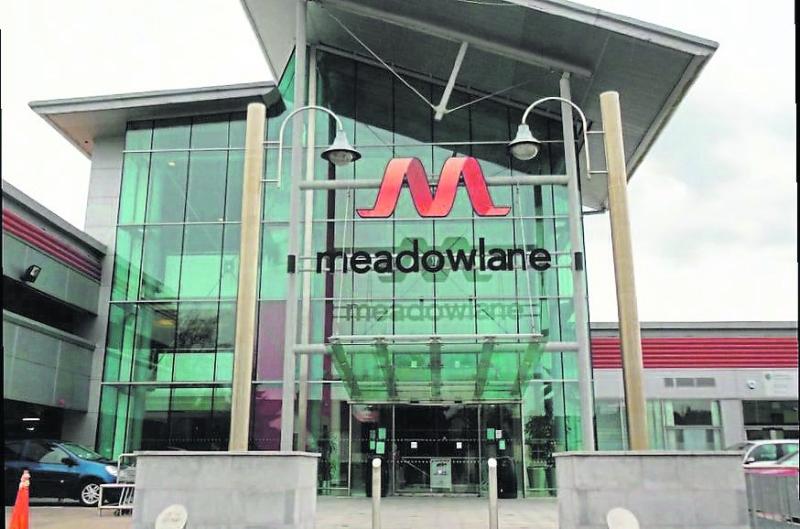 DUNNES Stores is set to close its grocery section in Magherafelt, the County Derry Post can reveal.
Last week, staff were called to a meeting and told a decision had been taken to close the supermarket end of the major store.
It's understood that the clothing and drapery area will continue to operate.
Yesterday, the manager of Meadowlane Shopping Centre, Gareth Thomas, confirmed the grocery section was set to shut.
However, he declined to give further details on the news.
Dunnes Stores was also approached for further information, but at the time of going to print had not responded to queries.
It is not clear if the change will see any job losses at the major Irish chain store, which became Mid Ulster's first Dunnes Stores in 1991.
The store drew in huge crowds when it was opened alongside the Moneymore Road shopping centre.