A report has shown the region's economy may suffer. 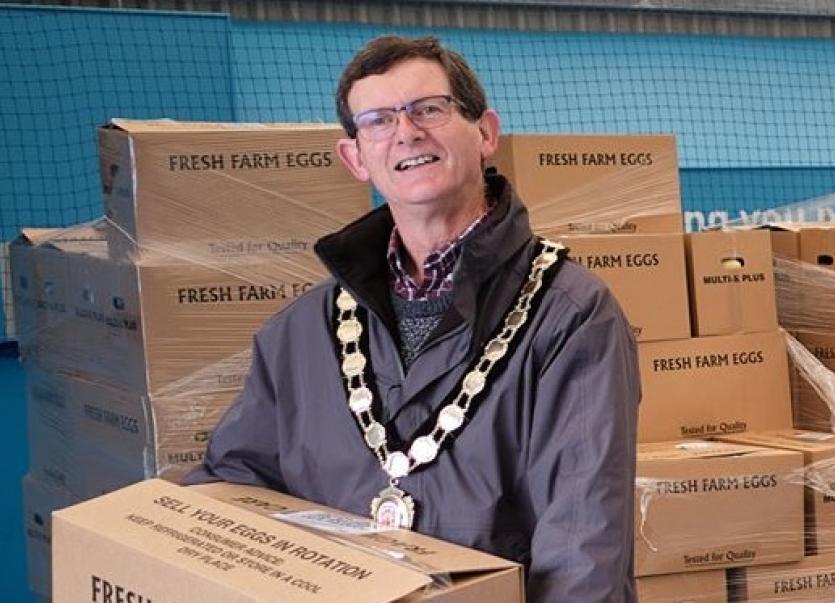 Mid Ulster District Council has called on central government to provide a bespoke intervention package for the region’s economy.

The call comes after the district’s Gross Value Added (GVA) was predicted to drop by 45% as a result of the Covid-19 pandemic.

GVA measures the value of goods and services produced in an area, industry or economy and, according to a recent Centre for Progressive Policy report, Mid Ulster will suffer the highest rate of decline in Northern Ireland.

The report, which presents the likely economic contraction as a result of Covid-19, ranks the council area as having the 7th highest rate of GVA decline of the UK’s 383 council areas.

“The significance of regional variations across the UK cannot be ignored,” he said.

“This report underlines the very real need for a bespoke intervention by the Department for the Economy and Invest NI, to bring a package of immediate, substantial and sustained support for Mid Ulster if our economy is not to be shredded by the impact of the pandemic.

“We are already engaging with businesses across Mid Ulster, from manufacturing to retail, to ensure there is a very clear understanding of what the impact is, which will allow us to demonstrate what support is needed and where it should be targeted.”

Mid Ulster’s position as the centre of manufacturing and engineering is thought to be behind the extent of the predicted decline.

The sector accounts for 21% of the local economy, compared with an average of 9% for the rest of Northern Ireland.