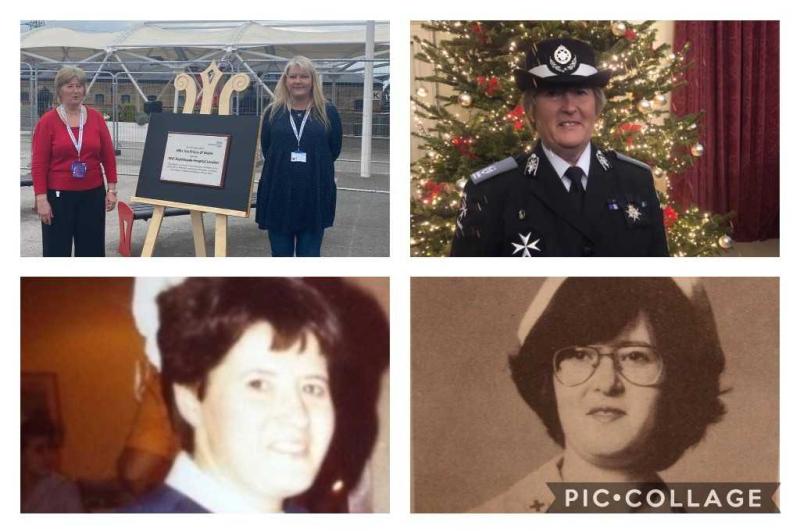 A former Derry nurse has heroically come out of retirement to take on a senior role at the NHS Nightingale hospital in London which is expected to treat thousands of COVID-19 patients.

Deirdre Barr (62) who is originally from Rossville Street in the Bogside has been appointed Director of Operations at the newly established emergency facility in Canning Town, east London.

The former St John Ambulance cadet has relocated from her Kent home to London to lead the frontline.

England’s capital is the epicentre of COVID-19 cases in the UK with around 10,000 people testing positive and many thousand more expected to in the coming days and weeks.

On Friday, the hospital at the ExCeL conference centre in London Docklands was officially opened.

The conversion of the centre into a field hospital with 4,000 beds is the most ambitious medical project Britain has seen since the end of the second world war.

Deirdre started her career at the age of 11 as a St John’s Ambulance cadet in Belmont Division Derry. She moved to London in 1975 to do her nurse training at St James’ Hospital, before returning to Belfast to specialise in intensive care at the Royal Victoria Hospital, Belfast in 1980.

For a period during the Troubles the Derry woman was home when she took part in an intensive care course at the Royal focusing on bullet wounds and conflict related injuries.

Over her career of 43 years, Deirdre has worked across a variety of roles from Ward Sister at St James’ Hospital, Transplant Coordinator, Senior Nurse at King’s College Hospital to Deputy Chief Operating Office at Newham hospital and South London Director of Operations.

In her role at King’s College Hospital, Deirdre also transformed emergency care and oversaw the development of a new wing which was opened by the Queen in 2002, and she has had a number of advisory/consultancy roles including Department of Health and Social Care where she has led projects which looked at bed management and patient flow.

Throughout her career, Deirdre has continued to volunteer with St John Ambulance, and she is now Regional Clinical Manager in the London and South Region.

In 2019, Deirdre was awarded the Order of St John for her services to St John Ambulance.

Deirdre only had to ‘pause for a nanosecond’ when making the decision to come out of retirement and join the NHS Nightingale Hospital team.

On receipt of a text message asking for her support, she accepted the role of Director of Operations for the hospital on Monday March 23.

Whilst she acknowledges that this is one of the biggest challenges she will have faced in her career, Deirdre is motivated by the idea that this is a true collective effort and that she is surrounded by an excellent team of individuals who she trusts implicitly.

She says: “We’re all in this together. We need to do the very best we can to get us out the other side. This is a national crisis and we are all absolutely focused on doing what we can to save lives.” 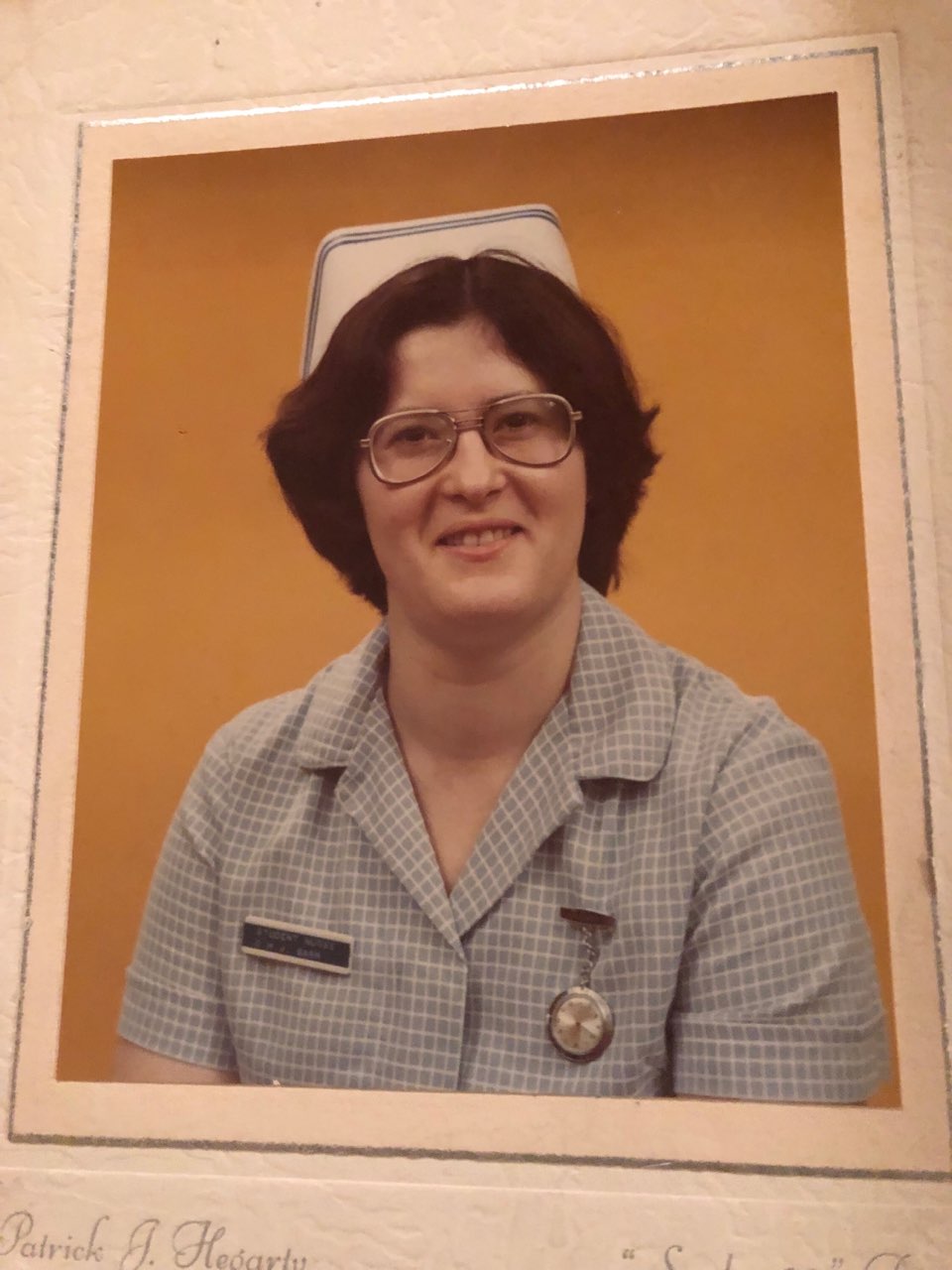 Deirdre comes from a family of six girls and three boys who are ‘all worried sick about her’ but know that ‘this is the job she was born to do’.

Speaking to the Derry News on Friday her sisters Dolores and Angela said they are ‘very, very proud of her’ but obviously ‘very worried’ about her at the same time given the circumstances.

They’ve been communicating with her daily by telephone and understand that a lot of hard work has been undertaken to ready the hospital for patients.

Dolores said: “I can’t begin to tell how proud we are of her, my mammy and daddy would have been over the moon, absolutely over the moon.

“There’s a serious side to Deirdre and a fun side, she’s always up to mischief if there are jokes to be had.  But once it comes to her work the professional Deirdre switches on and she is really, really dedicated.”

Angela added: “This job is unbelievably big, we just hope that they are all safe and well.”

A surge in coronavirus patients is also anticipated in Northern Ireland in the coming days.  The government has recognised an urgent need to increase critical care beds and ventilators.

It will become a 230-bed unit for critically ill patients, staffed by a team drawn from across NI.

The Department of Health plans include prioritisation of patient care, reconfiguration of hospital services, urgent discharge of all medically fit patients, and an end to general hospital visiting – with very limited exceptions.

Trusts will also be maximising and utilising all spare capacity in residential, nursing, and domiciliary care.