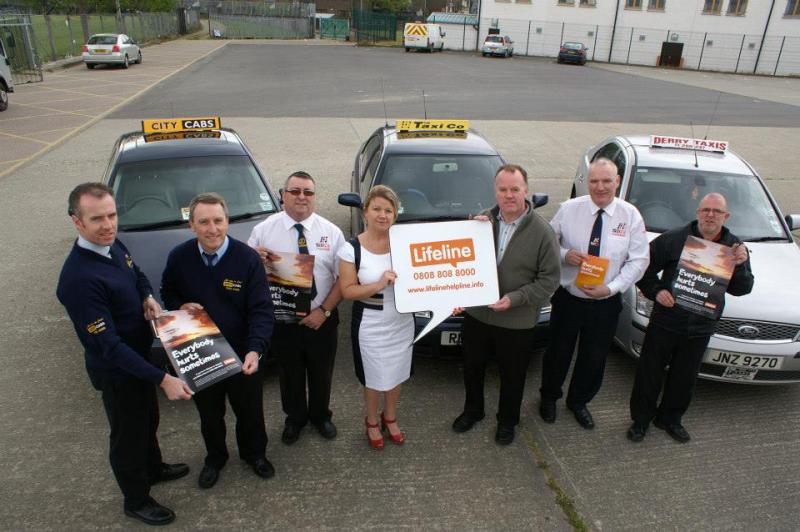 Derry taxi drivers have vowed to continue working in wake of the coronavirus pandemic to provide a vital service to the local community.

The taxi industry will have an important role to play in terms of delivering prescriptions and food to the most vulnerable and transporting medical staff to and from hospital.

North West Taxi Proprietors (NWTP), the umbrella organisation representing taxi drivers in the city,  held a meeting this week at which feedback was gathered from workers who said they feel duty bound to maintain the service despite the potential risks to their own health.

NWTP spokesperson Eamonn O’Donnell said drivers were ‘gutted’ with the situation but a collective decision was made to keep taxi offices running in order to support the local community.

He explained: “We have loads of people in our communities who phone up taxi drivers and we’re their lifeline.  In Italy taxi drivers have been commended for the job they’re doing in the middle of a crisis.

“Some of our taxi drivers have defibrillators and throw lines to look after people so I have no doubt taxi drivers will step up to the plate and support the community.” 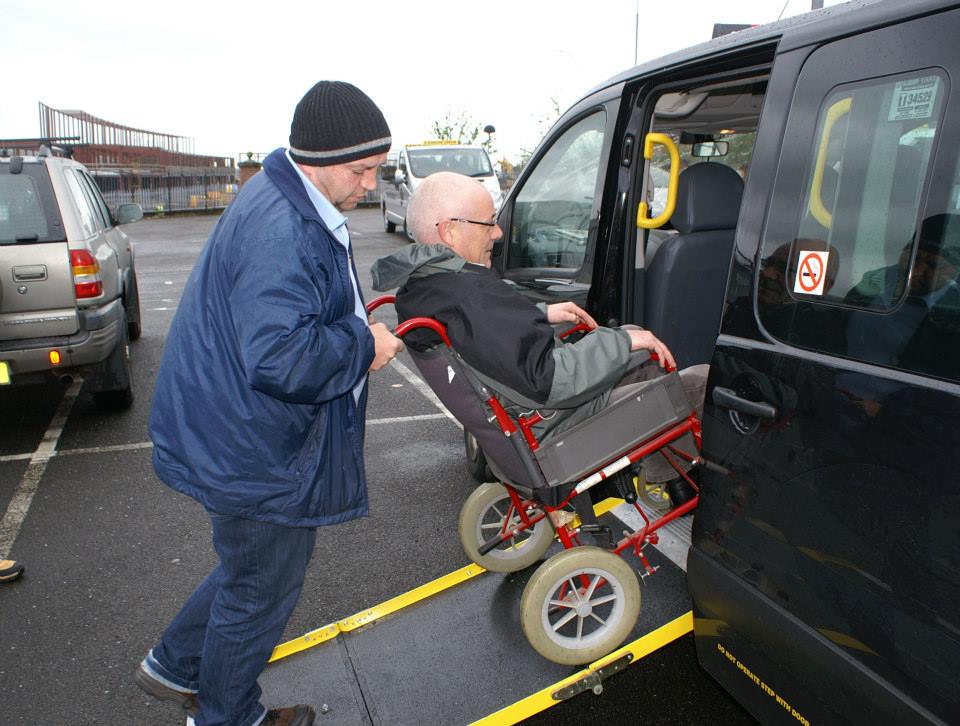 He continued: “It’s not about the business, it’s about the people so our current decision is to keep taxis running and support our communities and medical staff where possible.

“All companies do a lot of running of medical staff to and from the hospital and a lot of them depend on these taxis.

“Drivers are being given information to use hand sanitisers and cleaning wipes as people get in and out of the taxis to prevent the virus from spreading and fight it as much as possible.

They have noticed a drop in business since details emerged of coronavirus and the government directed people to self-isolate and practice social distancing.

As with other industries, some taxi men with underlying health conditions have decided that self-isolation is the safest option for them.

“The just from drivers was that we have a community that we support and there is no sense of wanting to close.  We’re going to try to get through this as best we can and have taken precautions at dispatch boxes with some dispatchers working from home to run it over the internet,” Mr O’Donnell said.

“It was a sombre enough meeting but by and large people realise we’re moving into unchartered waters and we don’t know what’s coming at us.

“But at the end of the day if there’s any community army out there then they’re willing to be the transport part of it.”