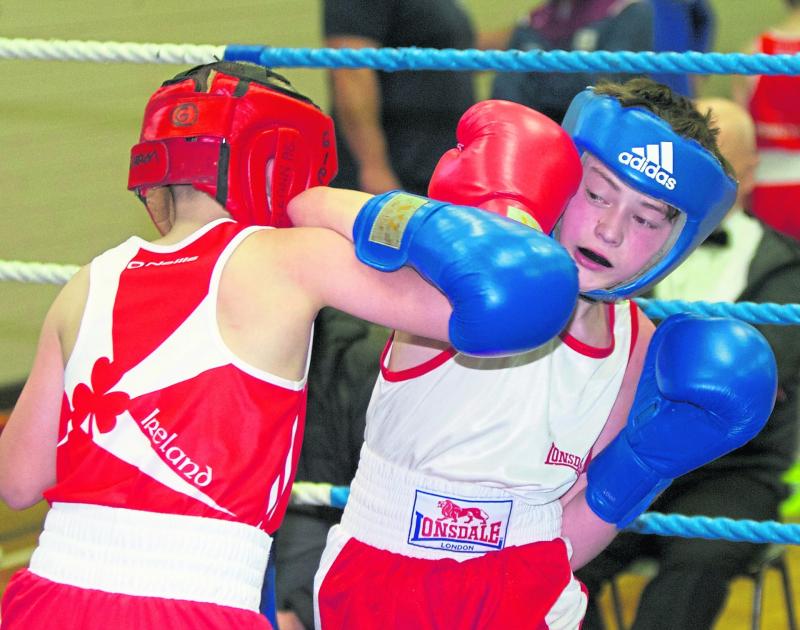 The Ulster 9-country championships will continue this weekend in the Shantallow Community Centre.
There will be 20 finals on throughout the day, with the Boy and Girl 1,2 and 3 categories set to highlight the best of youth boxing throughout the country.
The action kicks off at 11am and there will be plenty of local interest with St. Joseph''s, Oakleaf, Springtown and Rochesters also involved.
Last weekend saw the preliminary events and it proved to be a brilliant weekend for the local clubs involved with Derry youngsters coming to the fore throughout. Those who were victories will hope to go one step further this weekend in front of what is expected to be a full house at the Community Centre.
There will be something for everyone this weekend but fans of highly-rated St. Joseph's youngster Fionn Duffy will be eager to see how he gets on when he meets Omagh's Shea McAleer in the Boy 3 40kgs final.
Oakleaf youngster Sean Devenney will also be in action when he meets Oisin McCann of St. Paul's and there are big things expected after a dominant 5-0 victory over Holy Trinity's Conal Burns in the semi-finals.
In the Boy 2 52kg final, Springtown's Oisin Barr will be in action against Michael Marlow from Holy Trinity and local boxing fans will be hoping to cheer the Derry youngsters on to 9-counties victory in what is expected to be the last event of its kind in Shantallow Community Centre before its upcoming revamp.