Lifting the lid on what really happened on Bloody Sunday 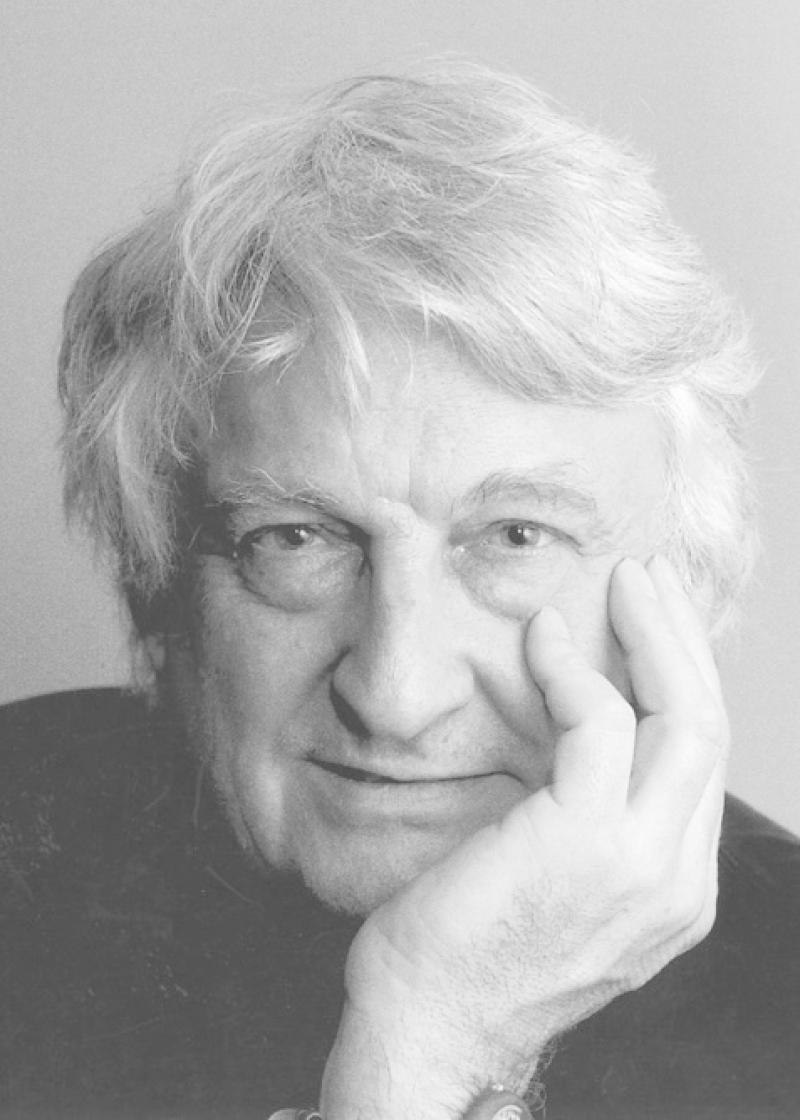 Former Sunday Times journalist Peter Pringle: "We had, perhaps, a better reputation as journalists seeking the truth than others in the British press."

Veteran journalist, Peter Pringle, recalls how The Sunday Times' investigations team, Insight, conducted their own enquiry alongside Widgery's that exposed how much of a whitewash the Official Enquiry was. He also reveals how, despite his protests, Lord Saville managed to gain access to his material 26 years later.

Hours after Bloody Sunday, the official cover-up was in full-swing. The British Army's propaganda machine set about conveying the line that they had been attacked with shots fired at them and they had 'simply responded'.

Those living in Derry – especially those at the march who had survived – knew what had really happened. The British Army had killed 13 (a total that increased to14 when John Johnson died of his injuries a few months later) and had wounded another 14 people.

However, the rest of the world was being fed – and seemed to absorb – the army's spin.

It was left to the fourth estate of the press to give a voice to those who were being smeared and had loved ones killed and wounded.

The Sunday Times in London had, with it's investigative reporting team called Insight, a reputation of digging deep and uncovering real truths. It had investigated the Profumo Affair in 1963, uncovered Kim Philby as a Russian spy and would later blow the lid on the Thalidomide controversy and Israel's secret manufacturing of nuclear weapons.

They would also investigate Bloody Sunday as well. They had already exposed what conditions were like for prisoners held in Long Kesh and as such had a track record that placed a high degree of trust put on them by those they would speak to in Derry.

Peter Pringle, a distinguished journalist now based in New York, was one of Insight's reporters sent to Derry with the aim of running their investigation alongside the official one that Lord Widgery was chairing and seeing if the 'official investigation' would produce the same material as Insight would uncover. Very little as it turned out.

“After Bloody Sunday, (Sunday Times editor) Harry Evans' immediate reaction was to send the entire team over,” says Peter Pringle. “Two months ago, we had published a book on the deepening crisis in Northern Ireland.

“That was finished in December 1971, and, incidentally, it ended with a strong concern about the conduct of the (British) army. It also raised the prospect of some kind of disastrous action by the army.

“Following what happened (on Bloody Sunday), Harry sent as many reporters as he could spare from the news desk – both home and foreign – and two available (Insight) team members, Philip Jacobson and myself.

“The Government had moved swiftly to declare a public enquiry under (Lord) Widgery. It was clear by the end of the first week that the army's version of events – that they had responded to fire – was not supported by the evidence.

“After the first week, the idea was for Insight to do a parallel enquiry to Widgery and publish the day after he did – or as soon as possible with The Sunday Times being a weekend paper.

“We set about the systematic reconstruction of the circumstances that led to the killings of thirteen unarmed men and wounded another fourteen.

“We had at least one member of the team attending each day of the Widgery Enquiry so that we could compare his evidence to ours. We amassed a huge amount of statements and photos taken on the day and also talked to both wings of the IRA (Provisional and Official).

“We got no official help from the army but some unofficial assistance. The key here was that the Paras were almost universally disliked by the other units because of their strongarm tactics and some cracks began in the official army wall of silence.

“As a result of Insight's previous work in Northern Ireland, we had good contacts in the community at large and many were willing to help with their recollections. Sometimes they insisted on confidentiality and non-attribution – which of course we respected. We had, perhaps, a better reputation as journalists seeking the truth than others in the British press.

“We had good contacts already. That made it easier for us to move around and have people agree to being interviewed – often at length.

“I can't remember exactly but I think April was when we published and we had concluded that there had been no organised attack by either wing of the IRA with guns and there were no nail bombs as the army had contended.

“Widgery, on the other hand, basically exonerated the army and his report was widely regarded as a whitewash, designed to vindicate the paratroopers' actions and leaving the families of the dead and wounded without justice.

“His report I think came out on a Monday or a Tuesday so there was a wait before the end of that week when we published an Insight piece of twelve thousand words which challenged Widgery. We found the paratroopers responded all out of proportion to what they were facing.

“Our conclusion was the army had put a gathering of five hundred or so people in direct line of fire – only a couple of hundred yards away – and the firing, we concluded, was reckless in the extreme.

“I think the official establishment, because of our previous reporting, regarded us as 'not on our side'. There were some remarks like is The Sunday Times 'the IRA paper?' and 'do they have fully-paid up CP (Communist Party) members on their staff?'. All complete nonsense.”

Without the co-operation of sources on the ground in Derry, many of them done under the protection of confidentiality, Insight's investigation may not have been as comprehensive as it was.

But two decades later, those sources would be compromised by none other than the Saville Enquiry itself.

Peter Pringle had resigned from The Sunday Times in 1980 following Rupert Murdoch's takeover of the paper. However, his material from Insight's Bloody Sunday investigation remained in The Sunday Times' archives – material which the paper handed over to Saville, much to Pringle's chagrin. 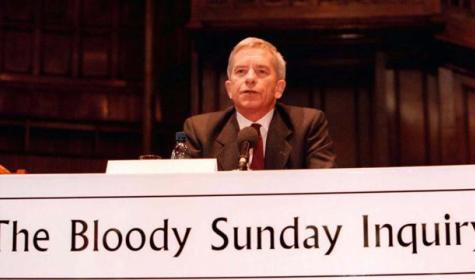 “I got a call in 1998, here in my apartment in New York, from one of the Enquiry's solicitors saying 'we've got your stuff'. I was like, 'what!?'. I was totally shocked. So I called Phil (Jacobson) and flew to London to authenticate the material.

“We met the solicitor in a safe house in London. We were shown boxes of files from our enquiry and then we made our protest.

“We wrote to the Enquiry that we had conducted all our interviews on the basis of confidentiality, that we promised not to name the sources and – in most cases – we had not named them. Every so often, the interviews would have gone off the record and the notebooks might have revealed that and the source might still be discovered.

“Worse than that was the idea that the Enquiry had intended to pass on all this information and hard documents to 'interested parties in the Enquiry'. In other words, make them public.

“So they could use the names of people we interviewed. As journalists, we could only release that information on the say-so of the person we interviewed. We made our feelings known to The Sunday Times and to the Enquiry, insisting that we would never name our sources.

“(Back in the 1970s) Widgery had asked Harry Evans for anything that he could supply and he refused saying that this was far too sensitive material that had agreements of confidentiality.

“So when we complained to The Sunday Times (twenty years later), they did say at some point they had made a mistake in handing over the material. But there was no how or why explanation for this mistake being made.

“The Saville Enquiry got back to us saying that the material had been submitted to them (by The Sunday Times) voluntarily and without reservation as to publication. They did add that they had considered the possibly of disclosure of a small number of documents might create a significant risk to the personal safety of certain individuals. If such a risk was shown to exist, somebody would have to 'prove it'.

“I found out – subsequently – that copyright rested with The Sunday Times so we had no rights except to protest.”

Needless to say, the Enquiry's use of Pringle's material did not go down well with some of the sources in Derry who had spoken to him 26 years earlier under confidentiality.

Pringle added: “Some people were asked (in the Enquiry) 'do you remember talking to Peter Pringle and Phil Jacobson?' The figure was around 250. Some said they had no comment on what we had written and some denied ever being interviewed (by us).