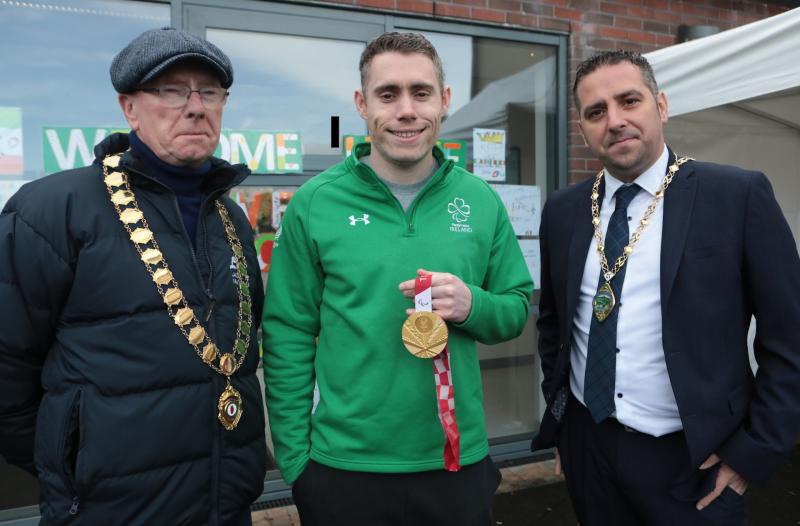 Eglinton was the place to be last weekend as local Paralympic hero Jason Smyth was given a memorable 'Welcome Home' reception after his recent heroics in Tokyo.

Jason took a tour around the village in an open-topped 'Jasonmobile' before he headed to Eglinton Primary School to meet and answer questions from those in attendance.

Jason, dubbed 'The Fastest Paralympian on the Planet', won his SIXTH gold medal in the Games in Tokyo, as he continues to create a legacy that will surely never be equalled in the sport.

Keynote speaker at the event, Athletics NI President, Gerry Carson, said: “Indeed, since Jason won his first sprint title at Beijing in 2008, he has the distinction of never having been beaten in a career which so far has seen him compete in four Paralympics Games.”

"Jason does not just win gold medals," he continued “He sets records galore. Paralympic World Records in both sprints in London 2012, then again at the European Championships another sprint double with records in Berlin in 2018 and other records in the World championships in Lyon, France in 2013 -the 200m, and then later the 100m in Dubai in 2019.”

Deputy Mayor Christopher Jackson was also present and paid tribute to Jason, while Radio Foyle's Dessie McCallion hosted the questions, some of which came from local schoolchildren.

Jason, went to primary school in the village, and paid tribute to his wife Elise and his family for their support and thanked the people of Eglinton who have always been there in celebrating his achievements. 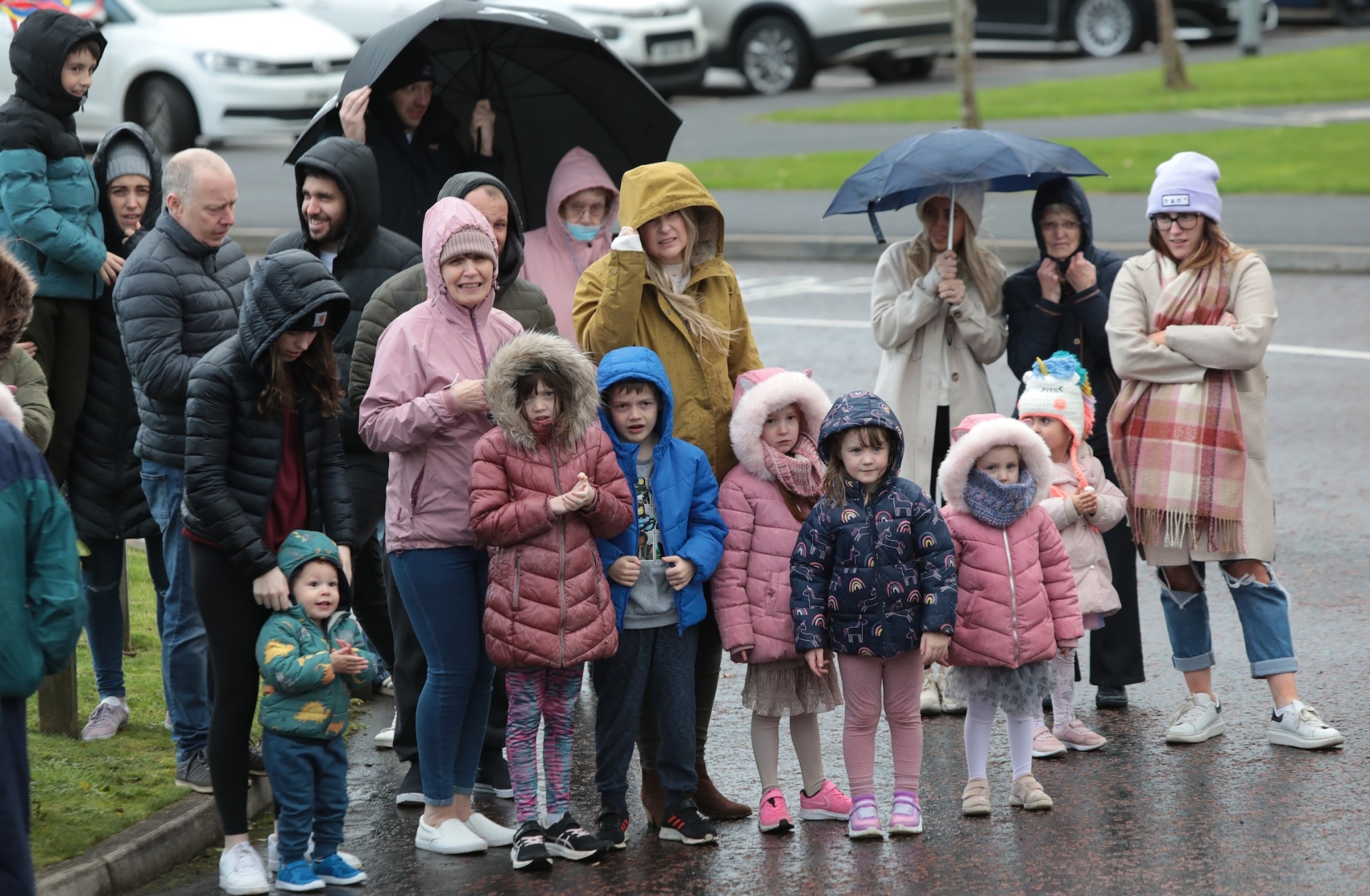 “Jason is a true role model for athletes everywhere, both those in Para- athletics and able-bodied sport," Carson continued.

“His aim is to demonstrate that no matter what the disability, with courage, determination and above all, commitment, anything is possible.”