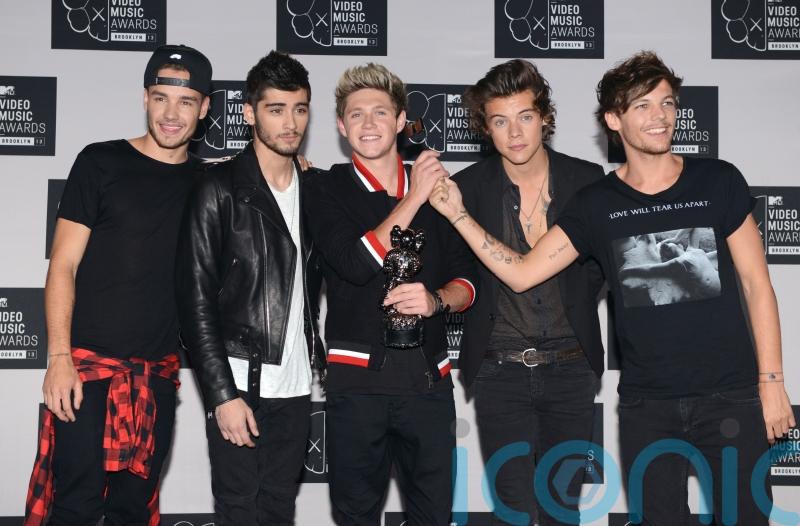 The boy band – consisting of Harry Styles, Zayn Malik, Niall Horan, Liam Payne and Tomlinson – were formed on The X Factor 2010 and went on to become one of the biggest pop groups in the world.

Louis Tomlinson hopes One Direction will reunite for a big event.

The boy band – consisting of Harry Styles, Zayn Malik, Niall Horan, Liam Payne and Tomlinson – were formed on The X Factor 2010 and went on to become one of the biggest pop groups in the world.

After five albums and four world tours, One Direction went on an indefinite hiatus in 2016, with its members going on to pursue solo music careers.

Discussing whether a band reunion could be on the cards, Tomlinson told ITV’s Lorraine: “One day. There’s a lot of moving parts but it would be a shame if we didn’t.”

When host Lorraine Kelly suggested they could all come together for a big event or an important cause, the 30-year-old agreed, adding: “I hope so”.

Tomlinson’s second album, Faith In The Future, will be released in November and follows his recently released single Bigger Than Me.

Bandmate Styles has also enjoyed success as a solo artist, with his third studio album, Harry’s House, in the running for the Mercury Prize, which will be announced on Thursday evening.

This week, the 28-year-old also attended the Venice Film Festival for the premiere of Olivia Wilde’s psychological thriller Don’t Worry Darling, in which he stars alongside Florence Pugh and Chris Pine. 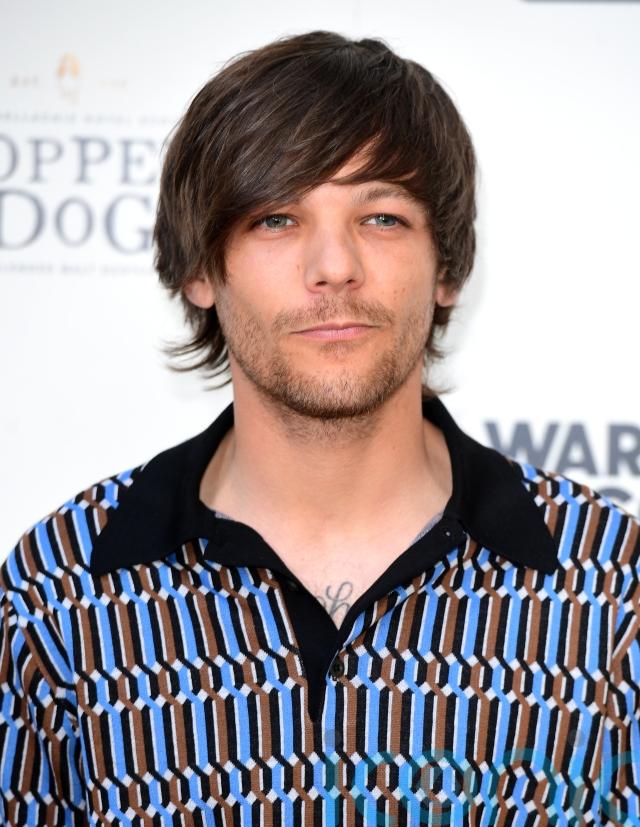 Reflecting on his time in the band, Tomlinson said: “It’s easier to see now from the outside looking in, definitely.

“It was a crazy, crazy time. (It was) amazing to be able to go through it with other people. It would have been quite scary to go through that experience on your own at that age.”

He admitted there was an “element of trial and error” with his 2020 debut solo album, Walls, as he found his feet outside the group.

“Obviously coming out of a band the size of One Direction, it takes time to find yourself, musically, but I really think I’ve found it on this album and this single”, he added.

The singer said he made a conscious decision with his record to make it more optimistic.

He said: “On my first record, there was a weight to it emotionally, which I think was right for the time, but I just wanted to break loose from that now and be optimistic.”