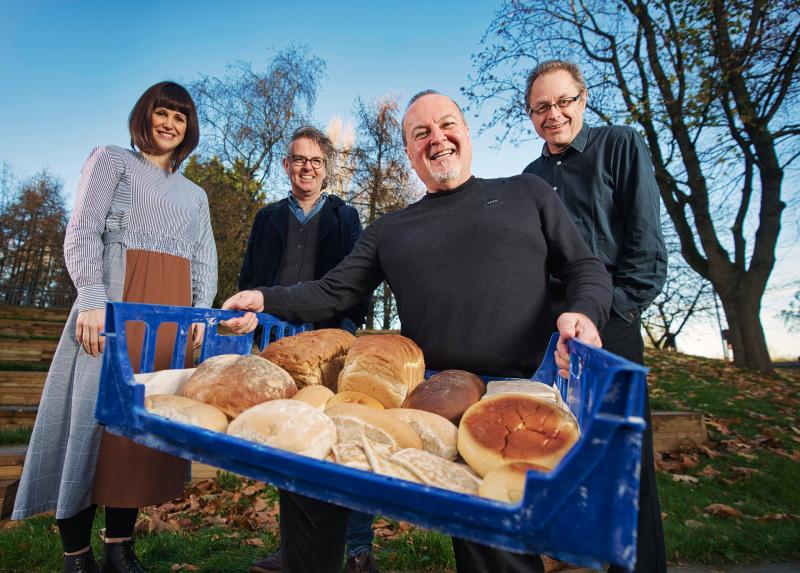 Fancy being the latest acting sensation to come out of Derry?

For budding young actors aged 11 to 21, your big break in becoming the next best thing since sliced bread could lie in landing the lead role in “Breadboy”.

Produced by the British Youth Music Theatre (BYMT), “Breadboy – The Musical” is the sequel to Tony Macaulay’s acclaimed memoir, “Paperboy” which had two sell-out runs at Belfast's Lyric Theatre in 2018 and 2019.

The Lyric will again be hosting Macaulay’s new production and a star from Derry could well steal the show.

Derry has a rich history of acting talent with the likes of Amanda Burton, Bronagh Gallagher, Saoirse-Monica Jackson and Jamie-Lee O'Donnell all having starred on stage and screen.

Auditions will take place at St Cecilia's College on February 5 – although it may be moved online in order to comply with Government Covid guidelines.

BYMT Executive Producer, Jon Bromwich, said: “At BYMT we develop talent and grow creativity to the highest level, for our 2022 summer season we are looking for fierce actors, singers and musicians. BYMT offers young performers the rare opportunity to gain experience in a professional environment before entering the industry as an adult.”

The storyline of “Breadboy” picks up from where “Paperboy” left. It follows the life of 14-year-old Belfast teen Tony in 1977 who is the bread delivery boy for 'the last Ormo Mini-Shop in the world'.

As well as dealing with a variety of customers on the Upper Shankill, he also stumbles across punk music, via Derry's own “The Undertones” and their famous hit, “Teenage Kicks” which in turn reflects his own feelings on his school-crush, Judy Carlton, who sits opposite him in chemistry class.

Tony Macaulay, writer of Breadboy, said: “Everyone involved in the musical adaptation for Paperboy were overwhelmed by the reception it received over the past two years. It was such a privilege to be part of this amazing project. The entire creative team especially the young cast were phenomenal.

“I am delighted that BYMT has decided to bring Breadboy to stage for their new season. I wish all those taking part in the auditions the very best of luck and look forward to meeting and working with the young cast in 2022.”

Singer-songwriter Duke Special added: “I am delighted to be involved in the next adventures of Tony Macaulay as Paperboy transforms into Breadboy. Tony’s mind, as a 14 year old growing up in 1970s Belfast, is a glorious mix of reality, imagination and downright fantasy! His muses may be the same as his slightly younger, paperboy self but this time he’s older, wiser and wearing Brut. What could possibly go wrong?”