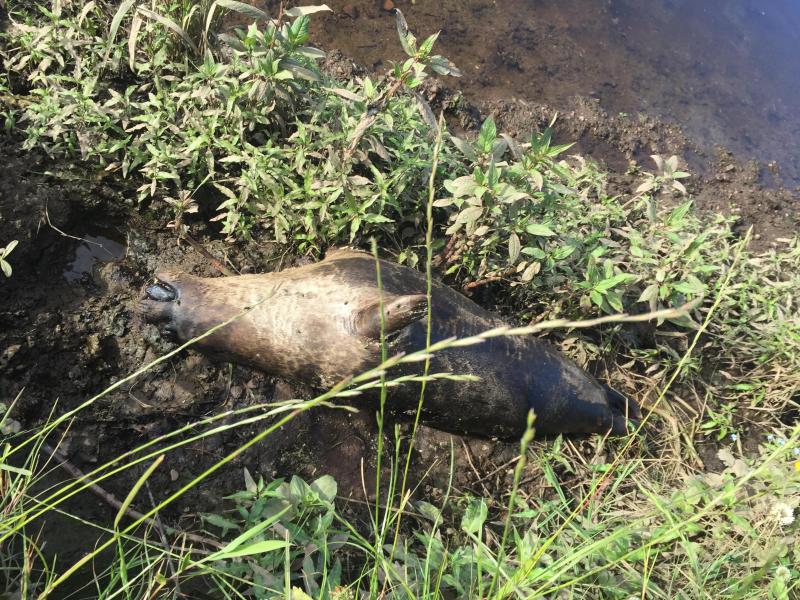 A fisherman from Derry has spoken of his shock after finding a dead seal which appeared to be killed with a shotgun at a popular local angling spot. The man, who did not wish to be named, was fishing at the Ballindrait area in County Donegal on Thursday evening when he discovered the dead seal. He then discovered a number of spent shotgun shells beside the animal’s corpse close to the old railway pillars at the site. “I was so shocked when I found the seal, it had been shot dead,” he said. “There was around five or six shotgun shells lying beside its body. “You would wonder who would do something so cruel to a defenceless animal, and I would hope that the person responsible is caught, given that these anaimals are protected under legislation.” 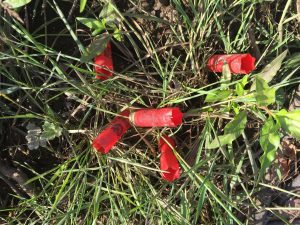 y MAIN PICTURE - The dead seal, and above, the shotgun shells which were found beside the corpse.
ADVERTISEMENT - CONTINUE READING BELOW