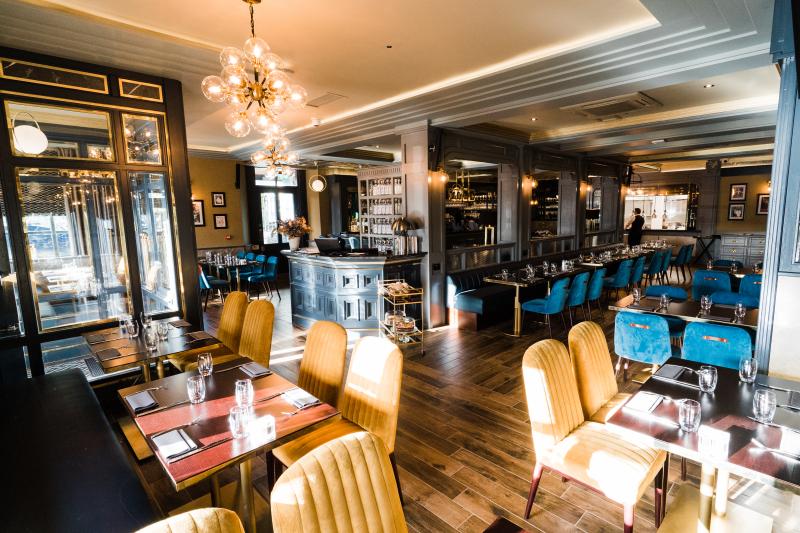 30 new jobs will be created with opening of new restaurant at a hotel in Derry. Caterina’s has recently begun trading at Da Vinci’s Hotel, and represents a £400,000 investment by The Garvan O’Doherty Group. The new posts will be created in both the kitchen and front-of-house departments, with the restaurant named after Leonardo Da Vinci’s mother, Caterina di Meo Lippi. Commenting, general manager Olga Henry said that the new establishment has also been designed and fitted out by locally-based companies. “At Da Vinci’s Hotel we are delighted to be opening the doors to an exciting new dimension of our food and beverage offerings,” she said. “Caterina’s bistro is the first step in our strategy to deliver market-leading hospitality in Derry and will be for all occasions from a casual brunch, business lunch meeting to a special meal with friends or family.” Caterina’s will offer customers brunch from 10am-3pm, lunch from 12.30pm-3pm & dinner from 3pm-9.30pm, served seven days a week. “The menu focuses on carefully locally sourced produce,” Olga added.
ADVERTISEMENT - CONTINUE READING BELOW