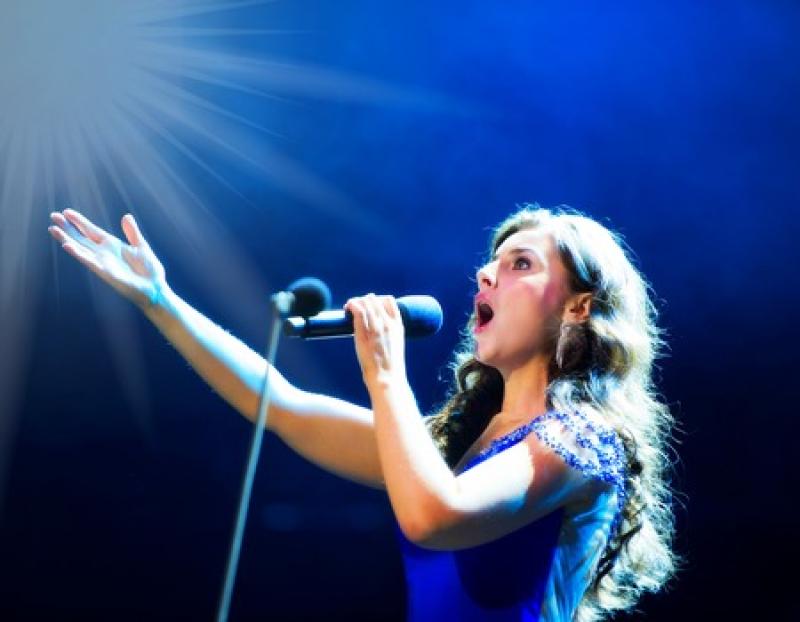 A celebrated Derry soprano is to perform a homecoming gig tonight. Margaret Keys will be singing at the Waterside Theatre, fresh from her appearance at St James' Palace for the Official Royal concert. The award winning classical soprano graduated from the Royal Conservatoire of Scotland with a First Class Honours Degree in Music Education and a Masters Degree in Vocal Performance.  And since graduating her career has continued to rise and she has signed a recording contract with Universal Records. Margaret has performed extensively throughout the world and has performed with some of the world’s leading orchestras and performers. She made her debut in New York’s Carnegie Hall in December 2016 and was selected to perform for Pope Francis in a special concert for his first visit to the USA which was broadcast to an audience of 1.5million. Following these successes Margaret has performed and toured with West End star Alfie Boe, Russell Watson, Andrea Bocelli, Paul Potts and was special guest to the multi-platinum selling The Fron Male Voice Choir in their recent tour to New York City and in their British tour. She has also performed on several TV broadcasts including BBC Songs of Praise, The BBC Proms and on PBS American TV specials. Her highly anticipated new album “The Gift of Music” was released this summer. Margaret’s concert will take place tonight. Tickets are by calling 028 71314000
ADVERTISEMENT - CONTINUE READING BELOW