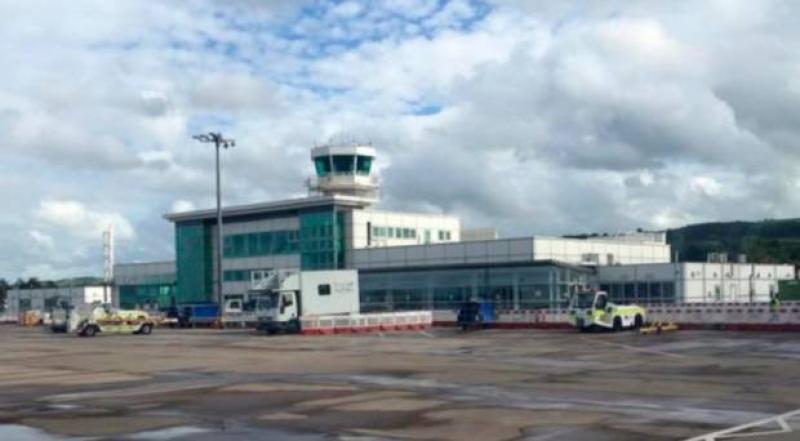 Aviation firm flybmi has said it will officially announce a new flight between Derry and Manchester in the next few weeks.

Representatives of the company and City of Derry Airport (CoDA) have confirmed the new route will be confirmed by the middle of February and that a two year extension of the existing and subsidised daily flybmi  flight to Stansted will be announced at the same time.

The long anticipated route to Manchester will also mean that flybmi's network of partnerships with international airlines means that people can begin their long range trips from here.

Director of Marketing and Customer Service for flybmi Anthony Price said: "We are keen to get out there and start promoting the new route. We are just waiting on the green light from the Department of Transport and we'll have a new route for City of Derry Airport.

Clive Coleman, Contracts Director at City of Derry Airport said the establishment of the new flight to Manchester will put the facility on a stronger footing.

He said: “It does add confidence because the council want to grow the region economically. The one thing that new inward investors want is connectivity, to London and some of the other UK centres, but London in particular.  So if you can get daily connectivity to London that gives great confidence to inbound companies to invest here.”